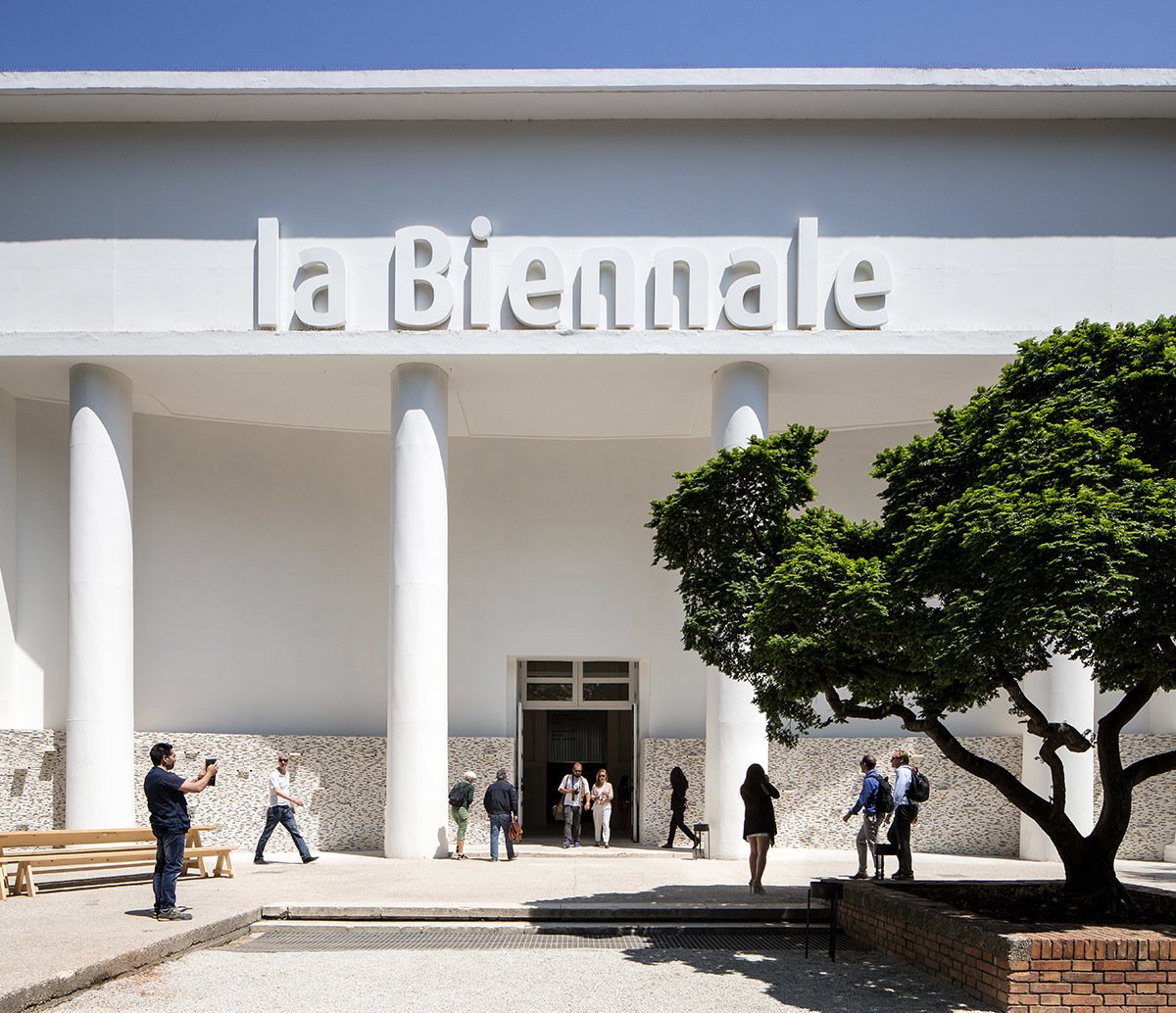 Why is the Venice Biennale still the leading international art shows? The Venice Biennale has been for over 120 years one of the most prestigious cultural institutions. The arts exhibition saw some of the most renowned 20th- and 21st-century artists presenting their work there and welcomed a range of important critics and art historians as curators of the main exhibitions and the National Pavilions, all contributing to generating the “pluralism of voices” for which the event has been known for. The history of the La Biennale di Venezia dates back from 1895, when the first International Art Exhibition was organized and has an attendance today of over 500,000 visitors. Throughout decades, La Biennale di Venezia has maintained its ability to anticipate new trends in art, while presenting works and artists of every period under renewed perspectives. The preview days brings 25,000 artists, collectors, curators, museum directors and journalists into the city, followed by 600,000 visitors in the six months after.

How has the event gained its prestige? How the curatorial projects of keys figures like Harald Szeemann, Massimiliano Gioni, Okwui Enwezor and Ralph Rugoff, have contributed to its developments? Which is the role of national pavilions organized by dozens of countries, each offering a show of one or more artists?

These are the questions that we will try to respond with insights and intervention by some of the main actors, helping us navigate the cultural influence of the Venice Biennale and its future prospective. We will enrich and deepen your understanding of how the Venice Biennale is basically running through original documents, letters and special guests.

Led by our global faculty, the course, is combining live lectures and discussion — to provide participants with expert insight and guided exploration.

Course 2. After the war

Course 3. The rise of the curators

Course 4. The Biennale from a curatorial prospective

The fee per course is 250 euro. In case you choose to take part to more then one course, a discount of 50 euro will be applied to the fee of the next courses. If you decide to follow the four weeks, the total cost will be of 800 euro.

More about the course

Venice biennale
Workshop on the social practices
The curatorial