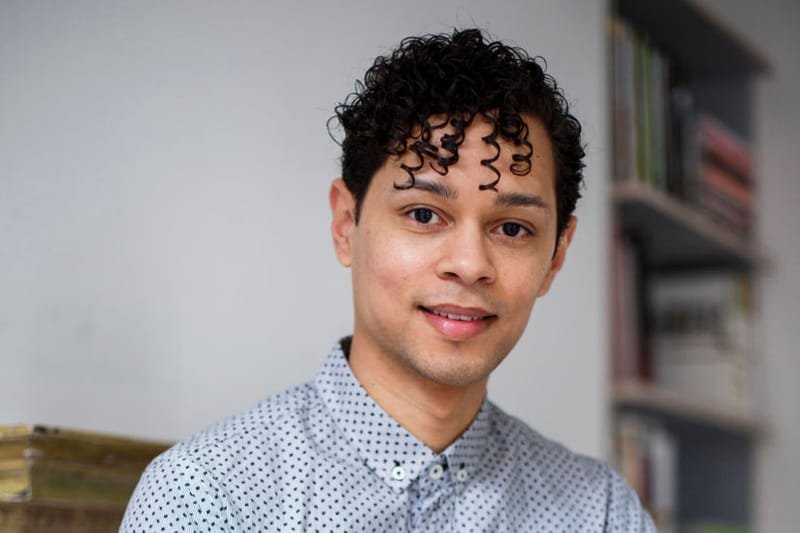 Aaron Cezar is the director of Delfina Foundation in London. Before that he was the managing director at Metal, an artistic laboratory space. It was there that he met Delfina Entrecanales, the founder of Delfina Studios, whose foundation he now runs. Furthermore he has been serving on various juries (such as the Jarman Awardin 2012, and the LIVE WORKS Performance Act Award in 2016 and advisory groups (including All Change Arts and Alserkal Avenue), as well as working on curatorial projects in partnership with other organisations, such as Echoes Reverberations at Hayward Gallery (23 June-16 August 2015) and Delfina in SongEun: Power play at SongEun Art Space in Seoul (30 August-1 December 2018). Most recently, Cezar codevised the performance programme of the 58 th Venice Biennale, May You Live In Interesting Times (11 May-24 November 2019), which was commissioned by Arts Council England and co produced by the Delfina Foundation.