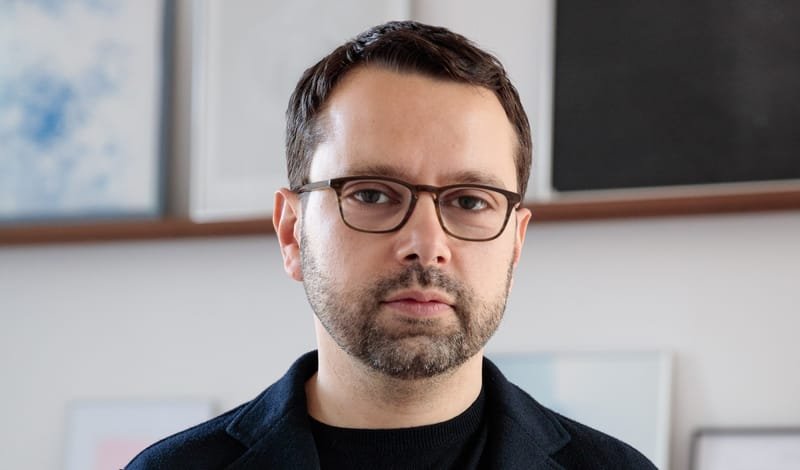 Alessandro Rabottini is an art critic, independent curator and since 2017 the artistic director of Miart, th e international fair of modern and contemporary art, held in Milan every year. Before that he has been a member and collaborator of a large number of public institutions. He has been the head curator GaMeC-contemporary and modern art gallery of Bergamo from 2001 till 2012 and curator at Madre, the museum of contemporary art of Napoli, from 2012 till 2015. Furthermore he is a member of IK T, international association of curators of contemporary art. In 2010 he curated an exhibition for Gemine Muse in Villa Necchi. He has also collaborated forinstitutions such as PAC and triennale.