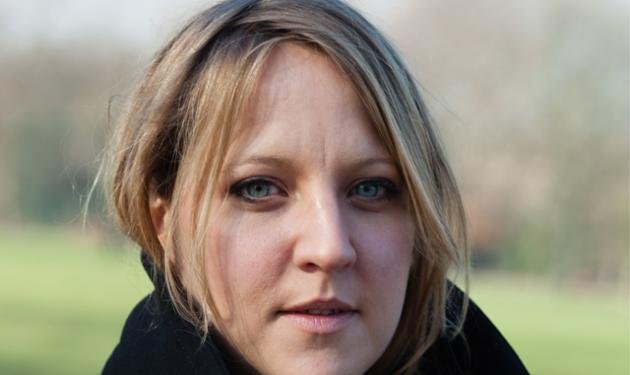 Nicola Lees is the director and curator of 80 WSE a non profit exhibition space for contemporary art located in New York. Recent exhibitions include among others Duane Linklater, Lyle Ashton Harris, Lutz Bacher, Damien Davis, Diamond Stingily, John Giorno, Peter Gidal. From 2012 till 2015 Lees was the curator for Frieze Project, leading the annual not for profit program featuring artist commissions, film and music at Frieze London. In 2015 Lees was also curator of the 60th anniversary edition of the Biennial of Graphic Arts in Ljubljana. Previously, she was senior curator at the Serpentine Gallery in London, where she oversaw interdisciplinary, time based and performance projects and artist commissions as well as Park Nights, initiating the Serpentine Cinema series, and the Serpentine Gallery marathon (co curated with Hans Ulrich Obrist) from 2008 till 2012. Lees has also curated exhibitions at Malmö Konsthall in 2015 and “as Left Pop bringing it Home” at the Second Moscow Biennale of contemporary art in 2007. Moreover, over the last ten years she has edited and produced a number of catalogues and artist books.